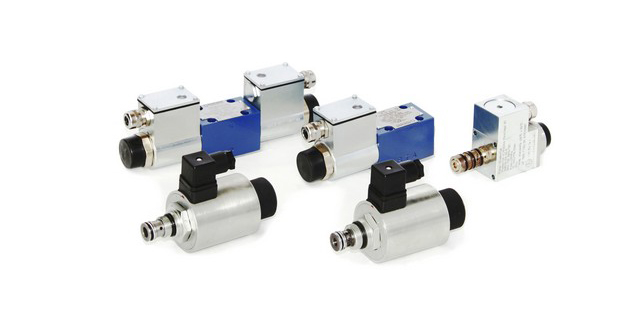 New certificates allow for the products to be used in explosive atmospheres in group II – for gases, vapours and mists (applied e.g. in chemical industry). The above mentioned products are already certified to work in group I (underground mining pits).

Electrically controlled directional control valves are intended to regulate the direction of hydraulic fluid (oil) flow in hydraulic systems which require to be powered with intrinsically safe circuits, unable to cause an ignition where used in an environment with potentially explosive atmosphere for group I or II, by creating a spark or thermal effect. To provide a distinction from the standard hydraulic equipment, the “I” letter, preceding the product type was introduced.

The valves are ATEX certified for intrinsically safe applications and can be used with an intrinsically safe circuit “ia” or “ib”, of a power pack unit, suitable for the proper explosion group of a gas of max. parameters: Ui=15V, Li=1,6A. Some of the elements (for II group of equipment), the intrinsically safe power unit should have a power limit Pi, in compliance with the technical specification table.

Hannover Messe drew to a close